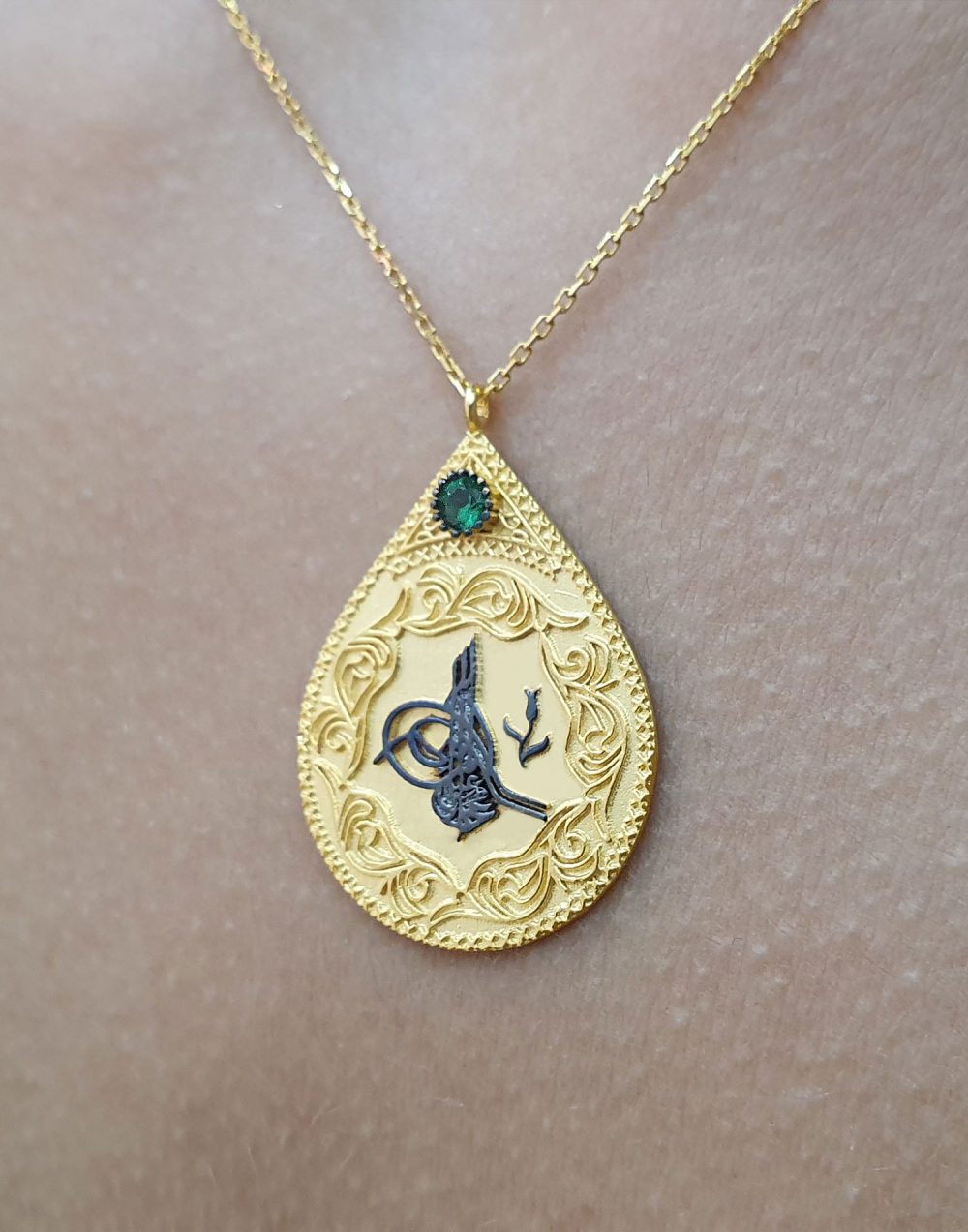 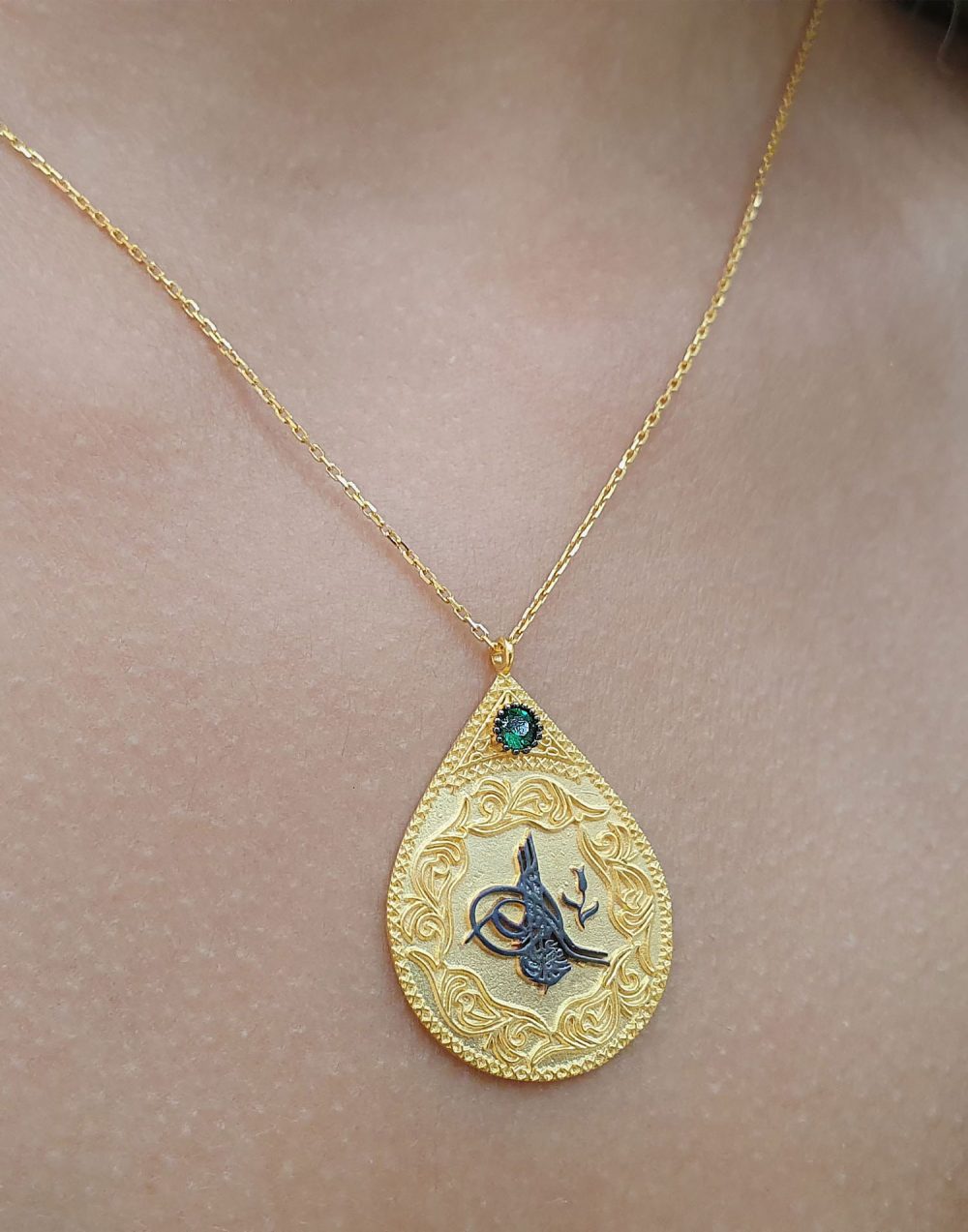 Tugra Necklace a special necklace model decorated with 14K Gold and Zircon Stones.
If you want to write a gift note, please specify it in the explanation section during shopping.
All ORYA products are shipped with a special gift box.
Your orders placed until 14:00 are delivered to the cargo on the same day if the product you give is available in our stock.
Production of the products not in our stock is completed within 2 to 7 days and delivered to the cargo.
ORYA Jewelery reserves the right to cancel your order as a result of sudden changes in gold prices.
A deviation of 5% in the specified weight (+/-) may occur.
Tugra Necklace and all our other products are specially disinfected and packaged.

The Ottoman signature, whose historical past dates back to ancient times, remains among the most popular symbols today. It is among these motifs, which is the leading accessory choice by both men and women. It continues to attract attention with its meaning as well as its difference and beauty in its designs.

These jewelry, evoking the power of the Ottoman state, attract everyone’s attention today as much as they did in the past. Ottoman monogram necklaces are at the top of the list for women who love to attract attention with their accessories as well as their elegance in their daily lives and special occasions.

The meaning of Ottoman Tugra is also very curious. Each of the rulers in the Ottoman state has its own and used seal. This seal was named as “Tugra”.

Thirty-six sultans in total have ruled since the foundation of the Ottoman state. There are names and nicknames on the seals of the sultans. Each seal means the signature of the Ottoman Sultans. We have said that there were thirty-six sultans in total, but the number of seals is thirty-five. The reason for the thirty-five seals is due to the lack of a signature belonging to Osman Bey.

The meaning of Ottoman monogram, on the other hand, has different meanings in every language. For example, Ottoman monogram means “Tevki” in Arabic, “Leave No Trace”, and in Persian it means “Nişan” or “Sign”. When we look at the history, Orhan Gazi was the first to use the Ottoman signature. Afterwards, each of the sultans who ruled continued their existence with their seals bearing their own signatures in their own period. 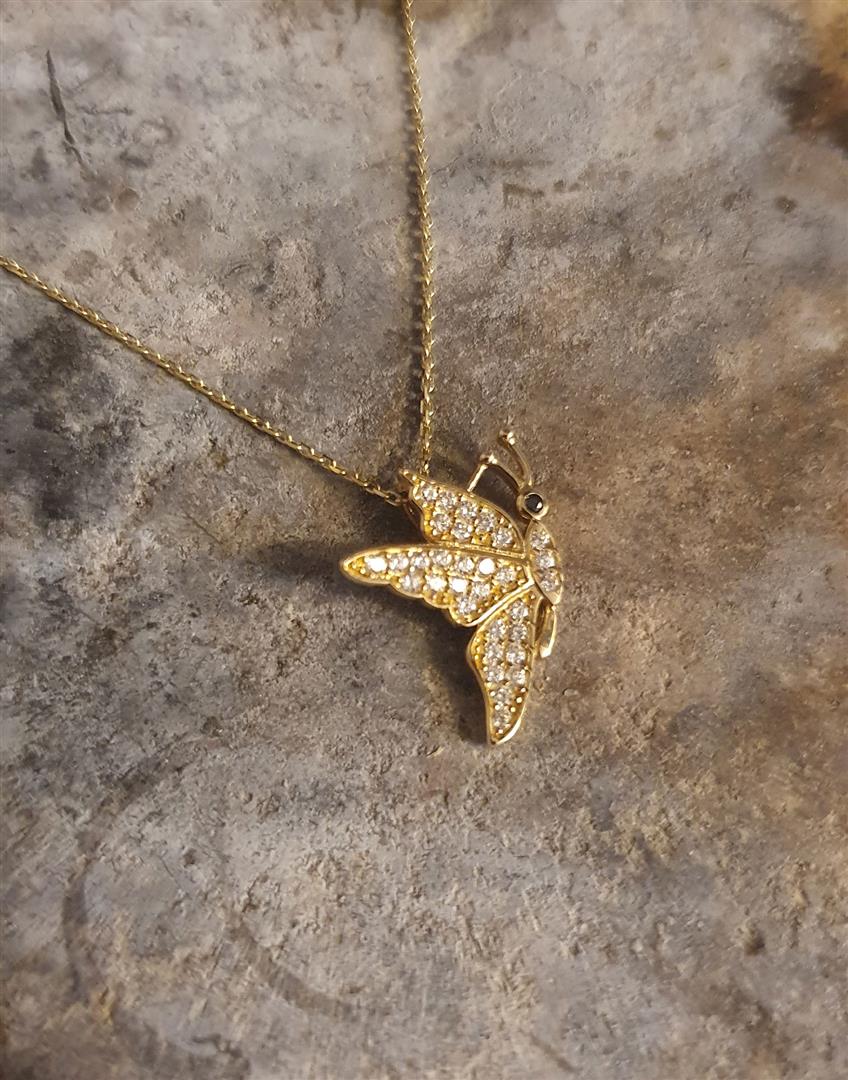 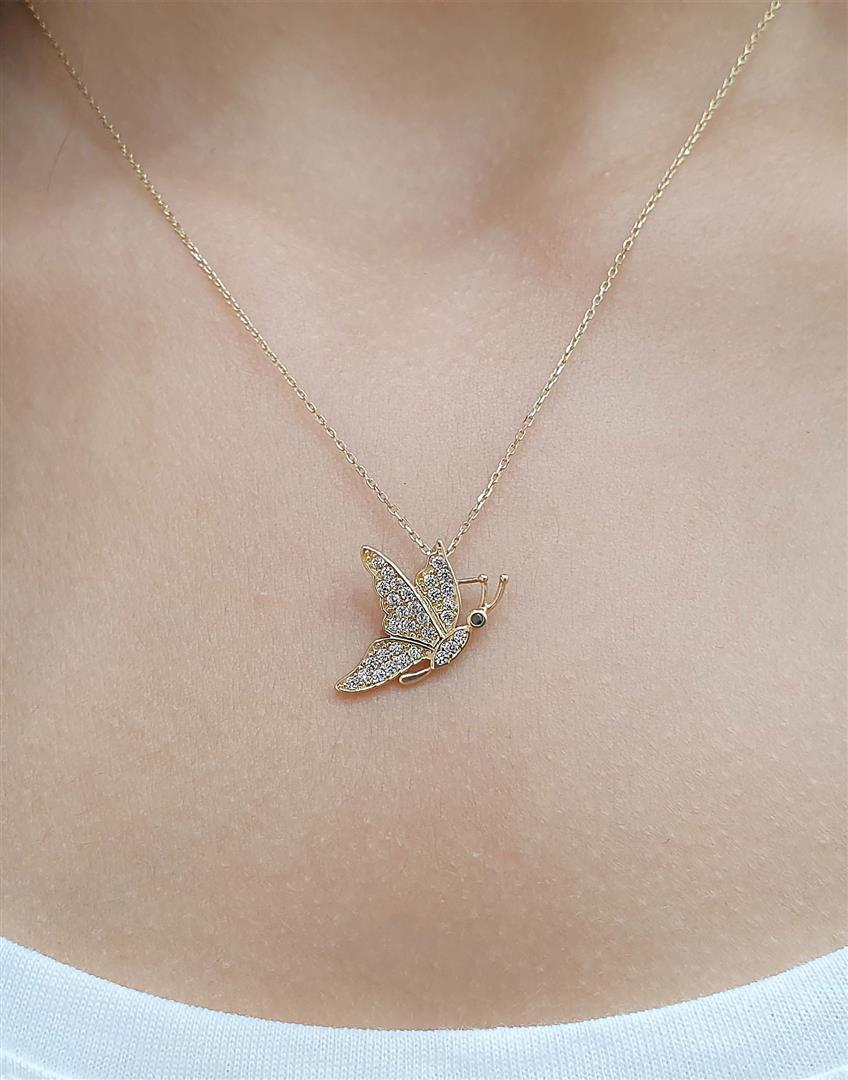